I’m having serious cafe withdrawals at the moment. I miss going out to cafes and ordering food that I can’t make at home. So today I decided to do what I used to do in China when I felt like this. I decided to bring the cafe to me.

I was craving eggs royale, which is the salmon version of eggs benedict. It requires a bread bun, cut in half, on which a poached egg and a piece of salmon are arranged, and they’re drizzled with Hollandaise sauce.

Hollandaise sauce is notoriously hard to make, and I don’t know how to poach an egg without a poacher, and I have to avoid dairy, but I decided not to let any of that stop me from achieving my dream.

First, I found out that Emma Bridgewater mugs are REALLY well made. You can put one in a pan on direct full heat on a stovetop and it poaches an egg. It does take a few minutes but it gets the job done. That was my second attempt at poaching an egg (my first attempt was a complete disaster and resulted in an egg-splosion because I tried to do a “proper” poached egg where you basically whisk boiling water into a vortex then drop an egg into it. I do NOT have the skills for that, apparently).

Then there was the problem of the Hollandaise sauce. Here’s the recipe I adapted:

a good pinch of garlic (flavour)

a good pinch of pepper (flavour)

Blend the tofu until it’s a smooth liquid. Then put it in a pan with the other ingredients and heat on a medium heat until the butter is melted and the sauce starts to turn a bright yellow. Serve over eggs benedict or eggs royale.

This recipe is so much easier than making the complicated emulsion for proper hollandaise sauce. If you want something with a more traditional flavour, ditch the oregano.

The main point to note with this recipe is absolutely don’t use the firm spongy kind of tofu. It won’t blend into a liquid, it will turn into a scrambly mess. The sauce itself is vegan but I obviously poured it over things which were non-vegan. 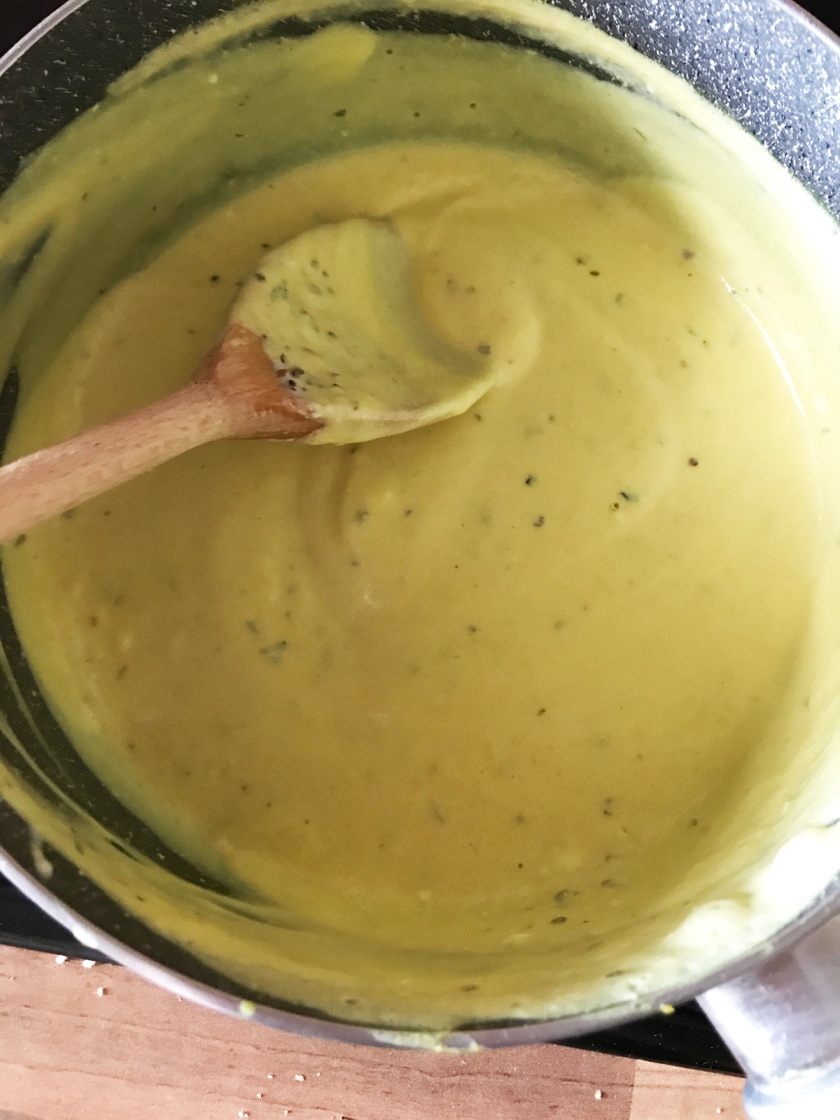 Lastly, the taste test. I thought it was really nice when it was cooked for long enough, but when I tasted it during cooking, it kept tasting excessively lemony, so definitely simmer it for at least 5 minutes to draw out the other flavours in this sauce.