Welcome to the Thursday Photo Challenge, a weekly photography challenge for everyone who likes to take photos! You don’t have to be an expert artistic photographer (I’m not), just someone with a passion for pictures!

This week’s Thursday photo challenge theme is gift. Share a photo you have taken of a gift. It doesn’t have to be a present, it could be a gift like a talent, or a gift of kindness toward someone, or any other way you choose to interpret it! I love the things people come up with for photo challenges!

My photo of a gift is from Seoul, South Korea, where we found vending machines selling bunches of mixed flowers and beautiful arrangements of roses and greenery for people who needed a gift for their loved ones on the way home from a long day at the office. I thought it was such a beautiful idea. A gift vending machine brings joy to people and reminds us to think of others amidst the daily hustle.

Here’s how to take part:

This challenge will stay open for one week, then next Thursday, I will post the next challenge!

I looked out at the ethereal water droplets bathing the garden and I couldn’t help myself.  I had to go out and get soaked taking these pictures. This is my entry for the Weekly Photo Challenge since the theme is Spare and the sky had all this spare water in it (so it rained a lot):

Remember the article about roses in Aberdeen?

Well a very nice chap asked me to read it out for a podcast, so I did, and since then he’s done a lot of work getting it ready and it’s now available to listen to here:

Podcast about the roses in Aberdeen

So, y’know, you could go and listen, or something? 🙂

It’s particularly pertinent today because I’m just getting started on my applications for master’s degrees for the September intake, and I’ve got Robert Gordon University (Aberdeen) and Edinburgh Napier University at the top of my shortlist.

The car broke down, and on a trip filled with minor disasters, it was the best thing that could have happened during the holiday.  I left it at a garage in Aberdeen city centre and I had three hours to kill before it would be ready to collect.  Walking towards nowhere in particular, camera in hand, I found this beautiful cavalcade of roses.  I was compelled to test out my new camera in what turned out to be the beginning of an afternoon of photography.  The results are below.

Whilst perusing them for choosing which pictures to share with you all and which ones to discard, the following little ditty came into my thoughts, and it is somewhat appropriate (plus it’s ALWAYS Music O’Clock in my house; to say I like music is an understatement). 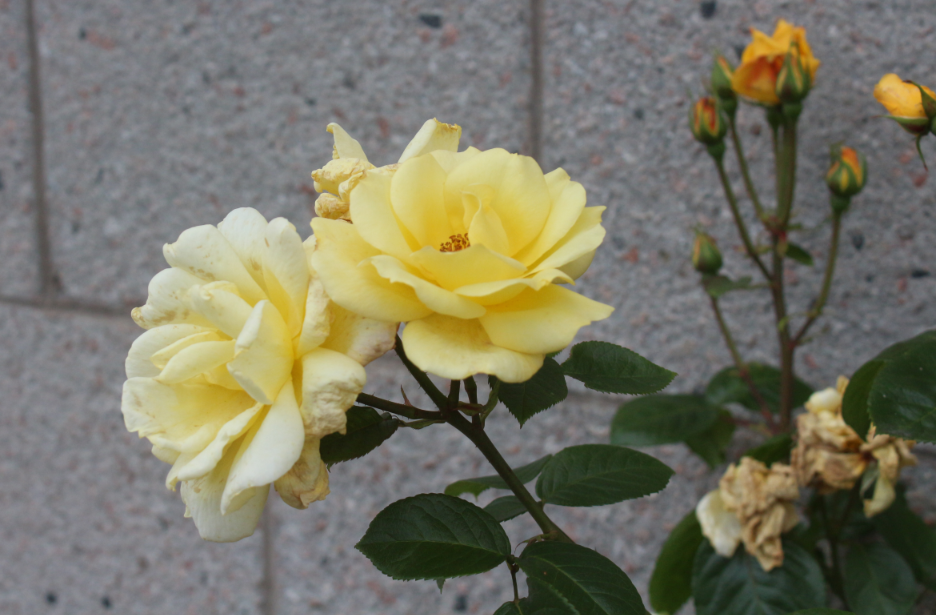 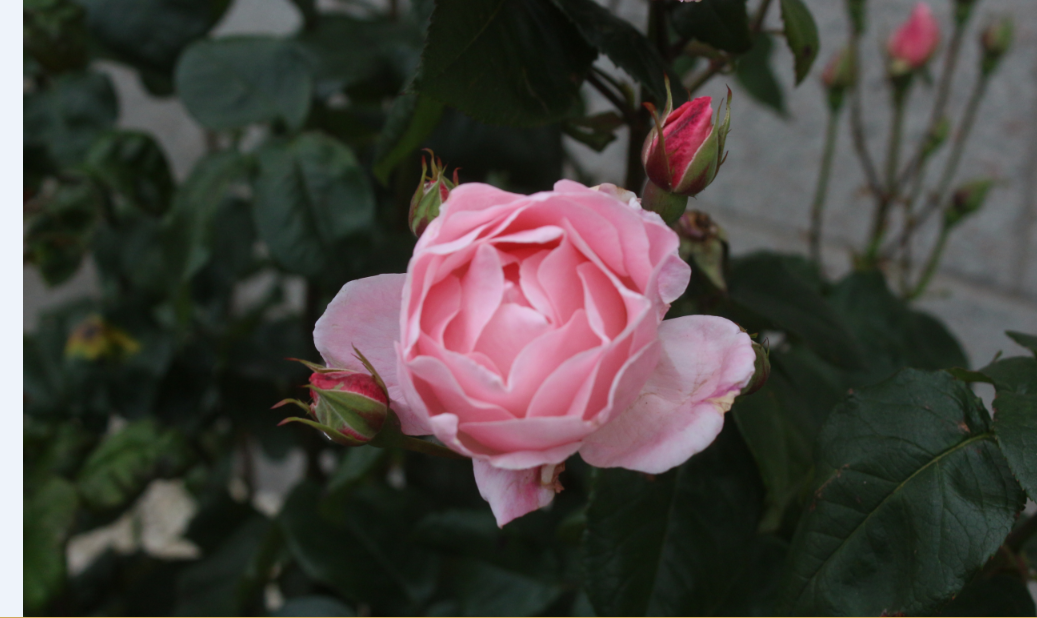 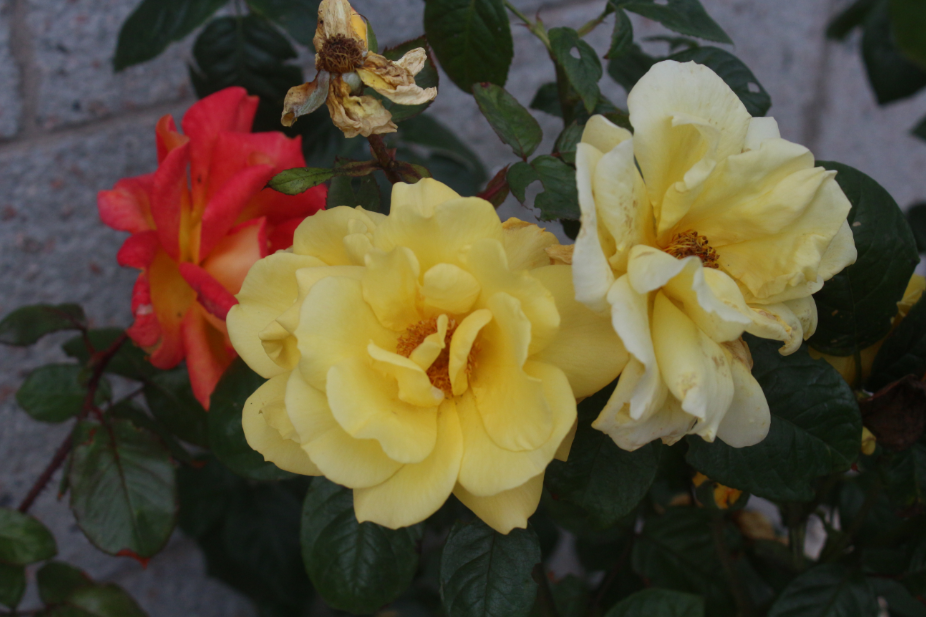 Do you know where I found these?  Outside an unremarkable retirement complex with no interesting architecture or other heritage, in a city filled with ancient buildings.  I guess it reminded me that beauty is everywhere, we just have to pay attention to it.  When I put a magnifying glass to this patch of roses with my camera, it has become bigger in my memory than it was in real life, but if I saw these every day, I probably would never have noticed their beauty.

This was really the turning point in the trip to Scotland in August (it was two hours after that head injury), and everything started to pick up from the moment I decided to take photos of these flowers instead of passing them by in the search for something “interesting” to do.  The next part of the afternoon’s photographic extravaganza can be found here, which begins around the corner from the roses pictured above.

I guess it really is true that everything in life can be pinned down to a series of tiny decisions.